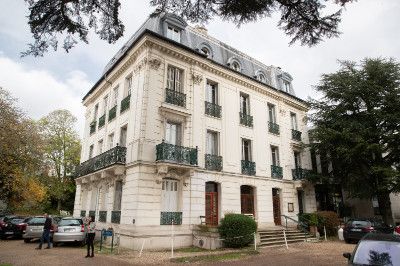 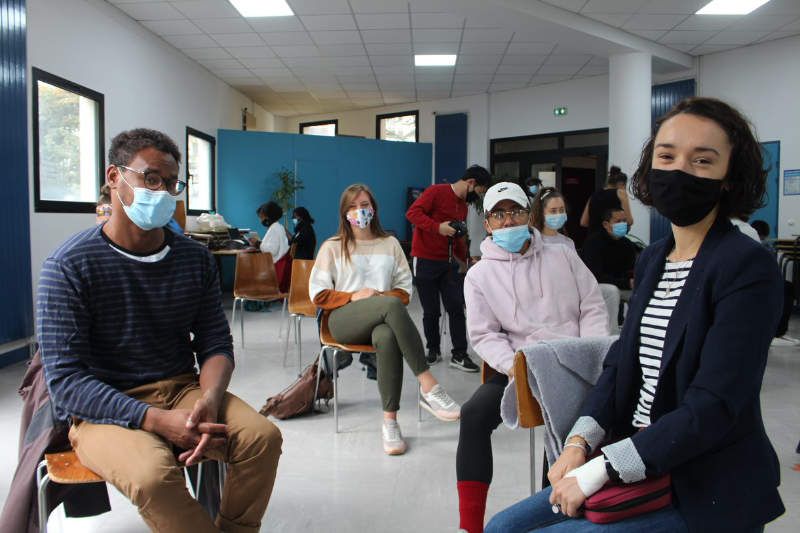 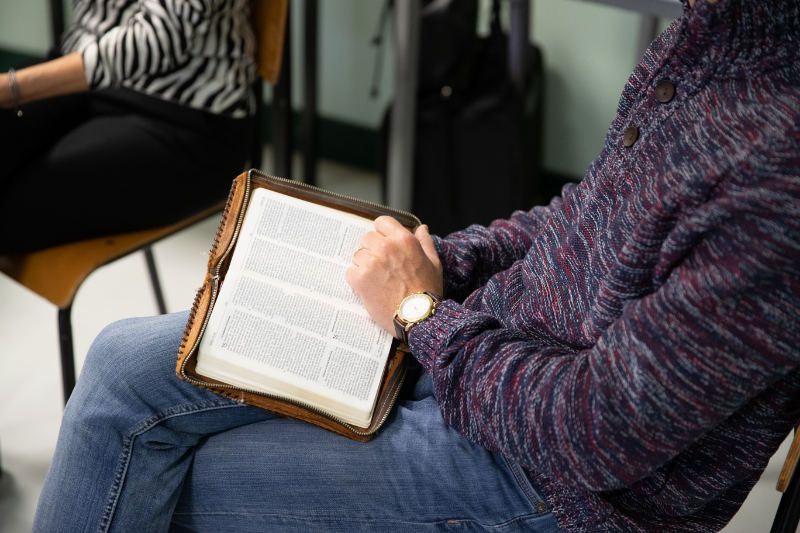 Nogent Bible Institute is the only interdenominational establishment of its kind in France. It was founded in 1921 by the pastor and evangelist Ruben Saillens, an important figure in France’s evangelical movement, with this motto “The whole Christ in the whole of the Bible, for the whole world.”

Nogent offers biblical and practical training in the context of a Christian community (one or three years in residential courses), with a resolutely evangelical orientation that prepares men and women for ministry as pastors, evangelists, missionaries, and leaders of Christian organizations.

Nogent Bible Institute also provides essential training opportunities for leaders of African churches, both in French-speaking Africa and for the increasing number of ethnic churches in France. Similarly, the Institute plays an important part in training pastors from the French Antilles and Haiti.

The Nogent Bible Institute is well-known in French evangelical circles and trusted both for the clarity of its theological convictions and its desire for unity among evangelicals. In 1965, the Evangelical Seminary at Vaux-sur-Seine (FLTE) was launched by teachers from the Institute and in 2002 the two schools were formally united in a single federation. The Nogent Bible Institute also played a significant role in fostering relationships between evangelical denominations which led to the creation of the CNEF (National Council of French Evangelicals) in 2010. The CNEF is a member of the European Evangelical Alliance and accounts for 75% of French evangelical churches.

In the last 10 years, the evangelical church has doubled (and grown ten-fold in the last 60). There are currently over 600,000 believers attending churches throughout France and a new church is planted every ten days! And God is calling many young believers and their families to pastoral ministry in these new churches

Yet every year, students delay or abandon their plans to train for ministry, to a lack of available accommodation.

OUR GOAL: building for the future by creating more on-site accommodation, allowing us to greatly increase our yearly intake, particularly for couples and families.

Building for the Future

The Nogent Bible Institute has decided to construct a fourth building with a total floor space of 9,250 sq ft over five levels comprising:

• a 1,000 sq ft dining room with seating for 100 people (allowing the existing dining room to be turned into a new classroom)

Thanks to your support and prayers, building work has now begun. On September 21, the construction site was officially opened and by the end of 2020 the foundations had been completed.

By March, the first three floors had been built; all the major construction work is due to be completed this summer.

This will be followed by several months of work on the interior, so that the new accommodation block can be finished and ready for students from September 2022.

Giving to the project

Giving from the United Kingdom

For further information on how to donate, and for online donations: https://www.francemission.org/donate

Giving from the United States and Canada

For further information on how to donate and for online donations: www.impactfrance.org/ibnbuilding

We are grateful for the support of several foundations, including the Slavanka Trust .